The display case in our Dining Room is filled with so many unique and amazing pieces of memorabilia but the most eye-catching is probably our Beatles collection—especially the Sgt. Pepper’s Lonely Hearts Club Band Figurines. 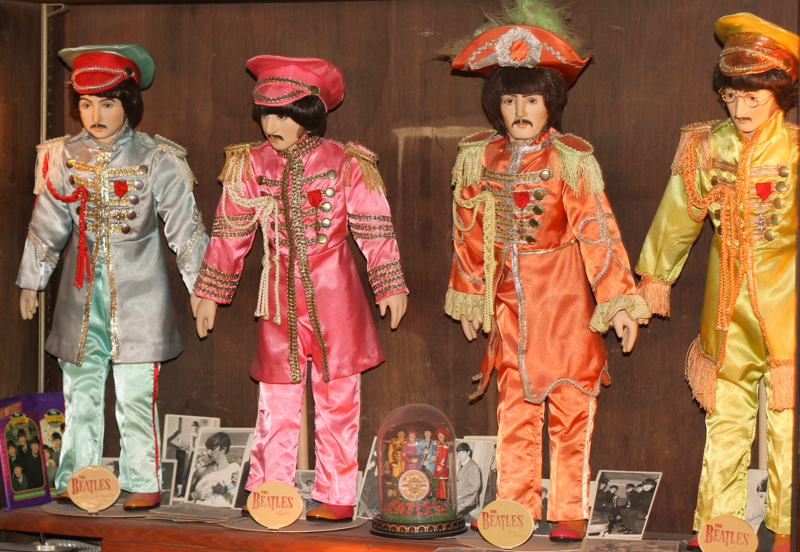 2017 marks the 50th anniversary of this classic Beatles album, and there will be a reissue of the album released this year to commemorate this influential work. This album spent 15 weeks at number one in the United States and went on to win four Grammy Awards. 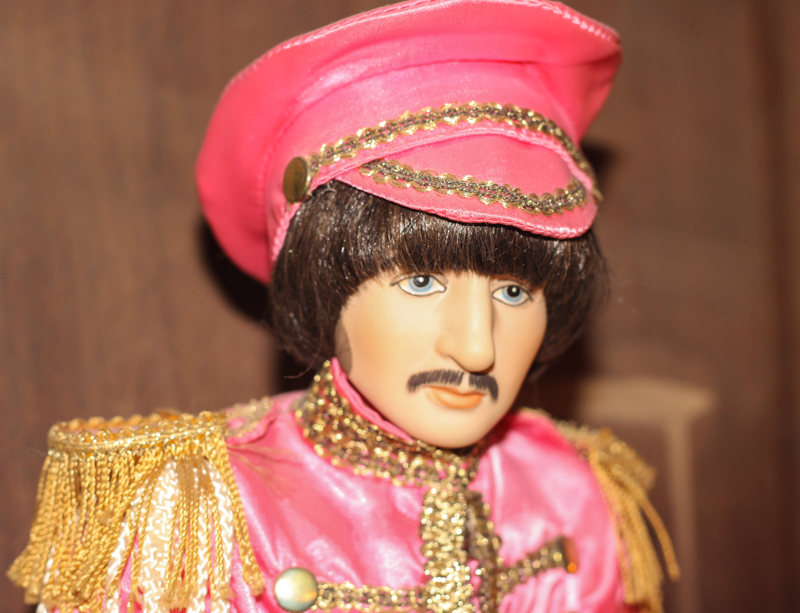 The porcelain figurines on display in our Dining Room are from a limited run in 1987 to celebrate the 20th anniversary of the Sgt. Peppers Lonely Heart Club Band album and its beautiful cover artwork.

Feel free to come visit Blueberry Hill to take photos or view the collection to celebrate the anniversary of Sgt. Pepper’s Lonely Hearts Club Band—and also to check out the rest of our cool Beatles memorabilia!