He’s a legend and we are honored he played 209 consecutive monthly concerts at Blueberry Hill. He last played in the Duck Room on the week of his 88th birthday. 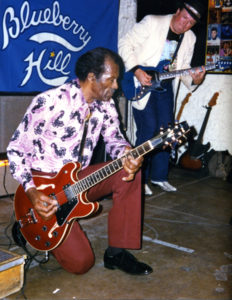 Joe tells the story of how the Blueberry Hill concerts came to be: “Chuck and I have been good friends since the early ’80s. One night in 1996 he was reminiscing about the smaller clubs he used to play when he was just starting out and how much he would love to play an intimate club again in contrast to large stadiums. There was a split-second pause. We looked at each other and said ‘Let’s do it.’ That’s how Chuck Berry came to play once a month at Blueberry Hill in a legendary concert series.” 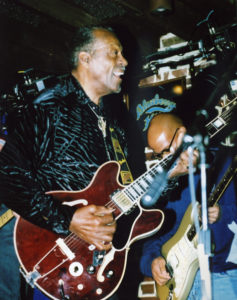 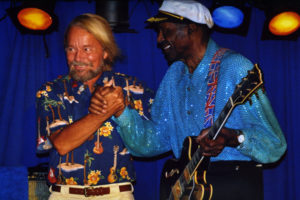 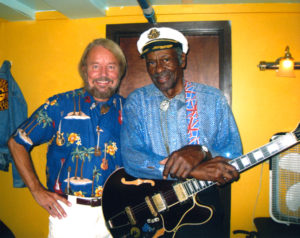 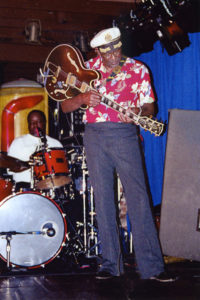 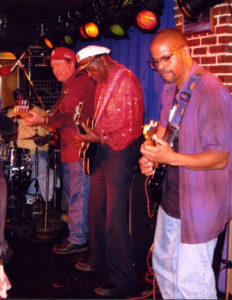 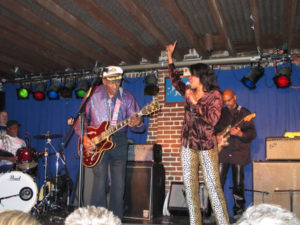 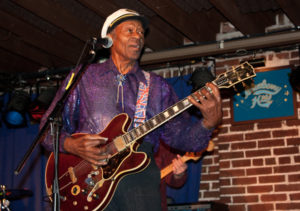 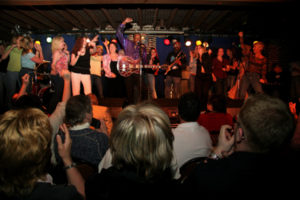