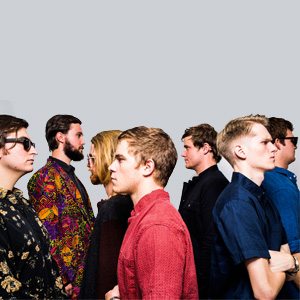 With a name that stems from the line, “Getting close to bedtime, time to wake,” in their song, “Fever,” The intention has always been clear, to “wake people” with their music. In a short amount of time, the band has already conquered festival stages at Bonnaroo ACL, Hangout, SXSW, Firefly, and Wakarusa. They’ve toured with Blues Traveler, JJ Grey & Mofro, Moon Taxi, Galactic, the Wailers, recorded a session for Audiotree live, and headlined theater shows across the country.