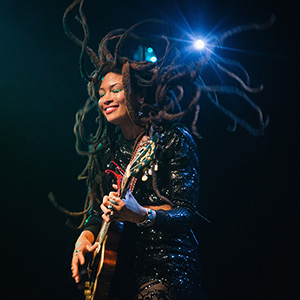 June’s rapturous, one-of-a-kind live shows have also helped her achieve a loyal, world-wide audience and are not to be missed. She is currently working on her highly anticipated new album.