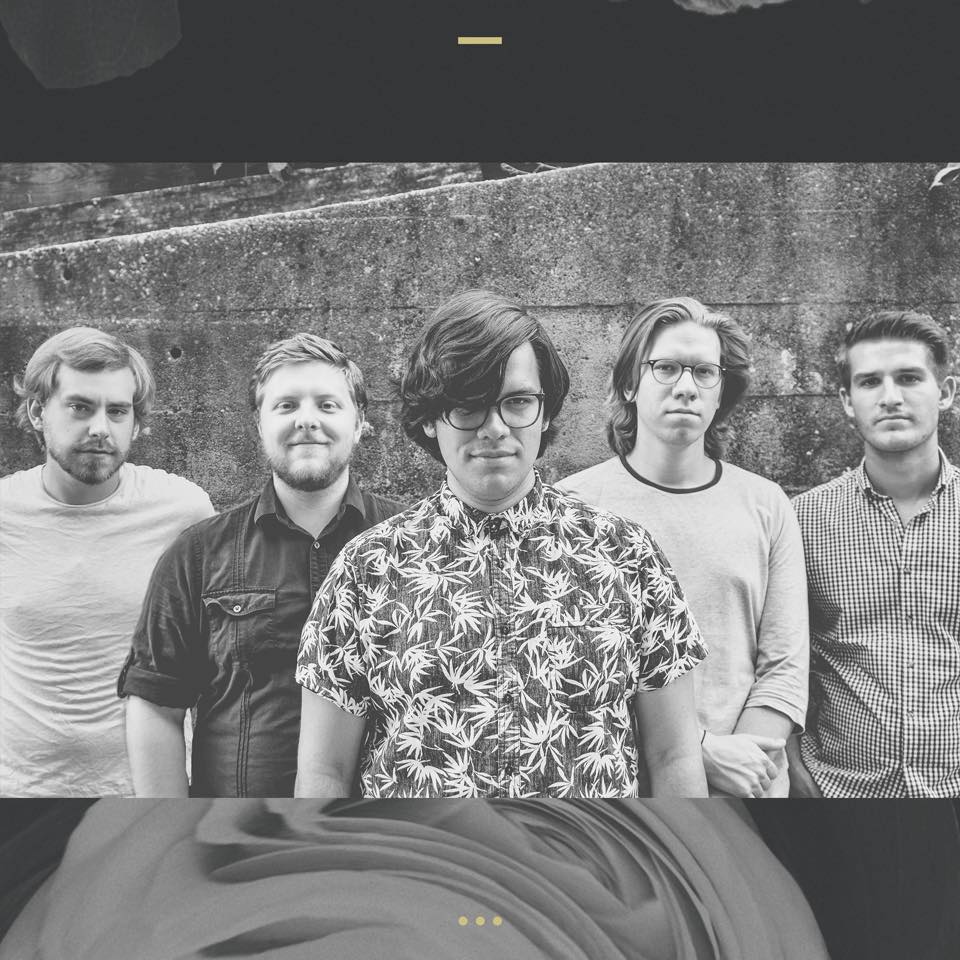 The Release for "MODERN ANXIETY"

Tidal Volume is a dumb band from St. Louis, founded in 2010. They’ve released two dumb EPs, a few dumb singles, and a couple of dumb music videos. Their second dumb EP “Icing” is out now. Zach writes the dumb songs then plays with them with Matt, Will, Andrew, and Chris, all of whom are dumb.

Tidal Volume has played dumb shows throughout Missouri, including opening slots for less dumb bands like Silversun Pickups, Plain White T’s, Jukebox the Ghost, The Wombats, Moon Taxi, The Mowgli’s, Allen Stone, The Strumbellas, Misterwives, and more. The band miraculously won the LouFest Battle of the Bands in 2012, earning them a slot at LouFest in Forest Park alongside artists like The Flaming Lips, Dr. Dog, and Girl Talk. The band continues to play shows and work on new music as if they have no clue how dumb they really are. Their newest dumb project, “MODERN ANXIETY,” will be released to widespread critical meh this summer.