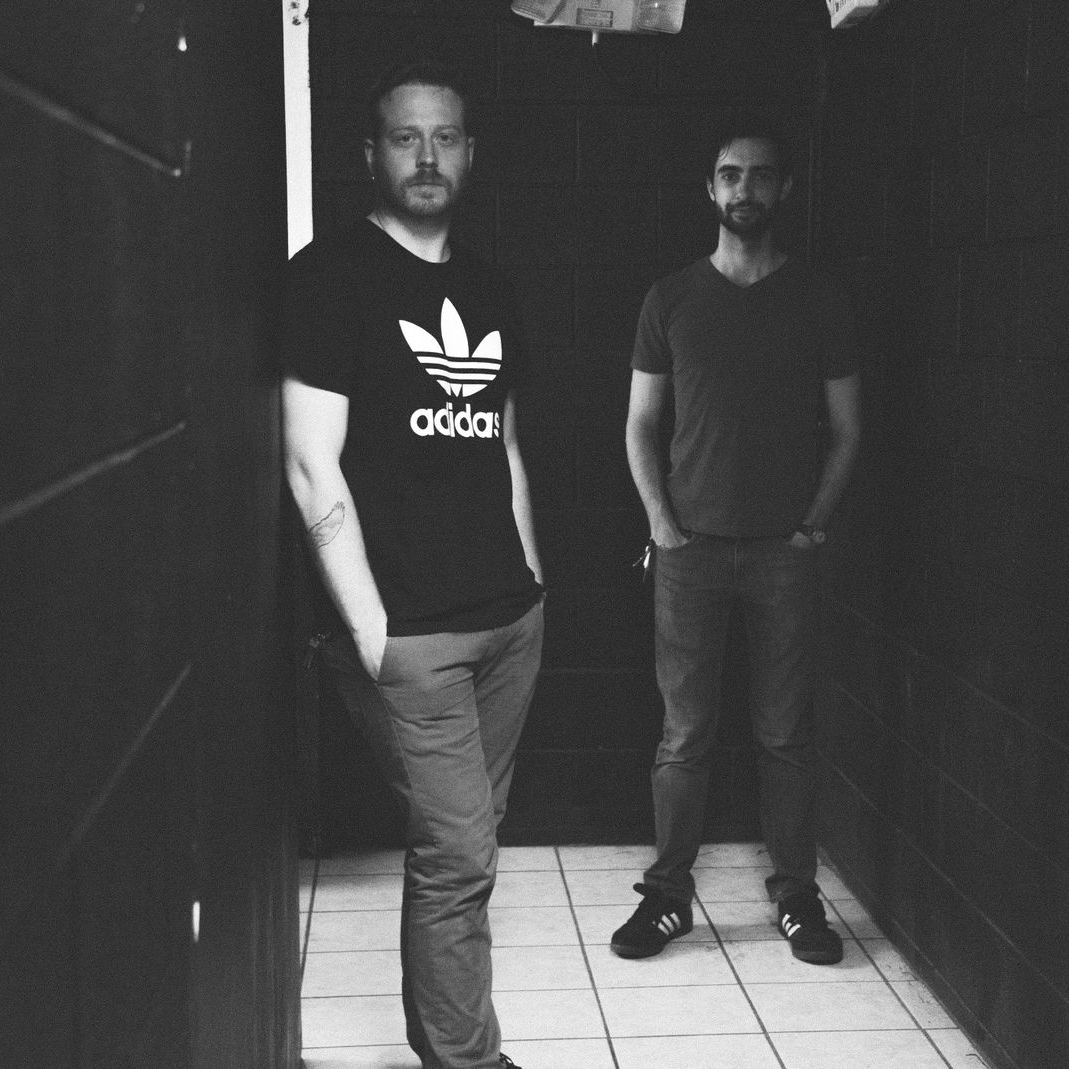 The Neverhawks are a three-piece alternative rock band stationed in Nashville TN.  The band has been writing and playing music since early 2013.

The group became what it is, when Evan Mintz, the founder of the band, moved to Nashville Tennessee in 2013 to expand his music career. Soon after he met drummer Chris Leidecker and guitarist, Micheal Kelley. These three musicians quickly clicked into something special, and are just a small part of the artists and musicians that have helped make the band what it is. More than simply wanting to add more noise to an already noisy world, The Neverhawks evolved into a sound; a sound formed around hopeful and honest message into a world with an over-saturation of negative music.

The group’s influences include the classic Soul of legends like Otis Redding and Bill Withers and modern Alternative Rock artists Radiohead and Soundgarden. The Neverhawks pride themselves on capturing the essence of modern Progressive Rock music;  heavy rhythms, gritty bass tones, and melodies that push one’s soul.

In the short amount of time the band has been around, they have released three albums, including their first full-length record entitled, “Signs”, released June of 2018. The Neverhawks show no evidence of slowing down. They thank you, the listener, for any support you give to them and will be seeing you soon on tour, in a city near you.