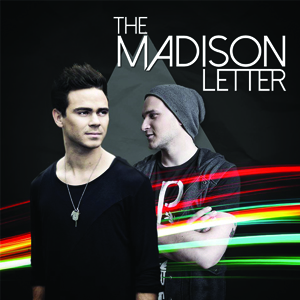 Within seconds of listening, it’s impossible to not pick up on the brilliant pop/sensible writing, amazing rhythms and soaring vocals that makes up a Madison Letter song. Since this four-man band’s formation in February 2010, TML has been honing their craft and developing a fresh blend of Pop/Rock with Soul/R&B influences, stemming from bands as The Script, OneRupublic, Maroon5, and The Goo Goo Dolls.

Over the past 5 years The Madison Letter has independently recorded and released two EP’s, in which they’ve traveled across the US and opened for such prestigious acts as The Script, Owl City, Secondhand Serenade, We the Kings, Aaron Carter, Ying Yang Twins, Tyler Hilton, Alex Goot and Mayday Parade.