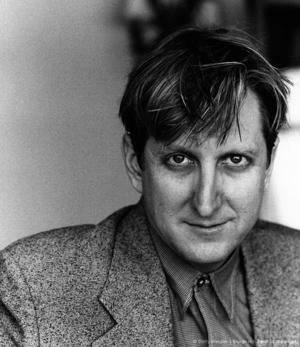 ON DELMAR BETWEEN THE PAGEANT & SERENDIPITY GALLERY

Tuesday, September 19, 2017
6161 Delmar, between the Pageant and Serendipity Gallery
11:30 AM
NOTE IT'S NOT AT BLUEBERRY HILL :: FREE TO THE PUBLIC
RSVP on Facebook

T Bone Burnett will accept his induction into the St. Louis Walk of Fame at 6161 Delmar, between the Pageant and Serendipity Gallery at 11:30 am. **Note: it’s not at Blueberry Hill; it’s on Delmar Blvd.)**

His brass star and bronze plaque in the sidewalk will be revealed. The ceremony will be about 15 minutes.  A four-piece ragtime band will play prior – the St. Louis River Critters. Come enjoy – it’s free and open to the public!

Fun fact: T Bone Burnett’s wife Callie Khouri, who won the Academy Award for ​Best Screenplay for the movie Thelma & Louise, is also is flying in.

​T Bone Burnett was born in St. Louis and grew up in Fort Worth, Texas, where he began making records in 1965.  He toured in Bob Dylan’s Rolling Thunder Revue from 1975-76, and in 1980 he released Truth Decay, the first of several critically acclaimed solo albums.  Burnett later concentrated on producing artists such as Elton John, Willie Nelson, Elvis Costello and B.B. King.  Burnett won 13 Grammy Awards, including five in 2001 for the O Brother, Where Art Thou? soundtrack, and received an Academy Award in 2010 as co-writer of the Best Original Song “The Weary Kind” from the film Crazy Heart.  Whether his work involved film, television, recordings or live performance, T Bone Burnett created authentic music for over 50 years.