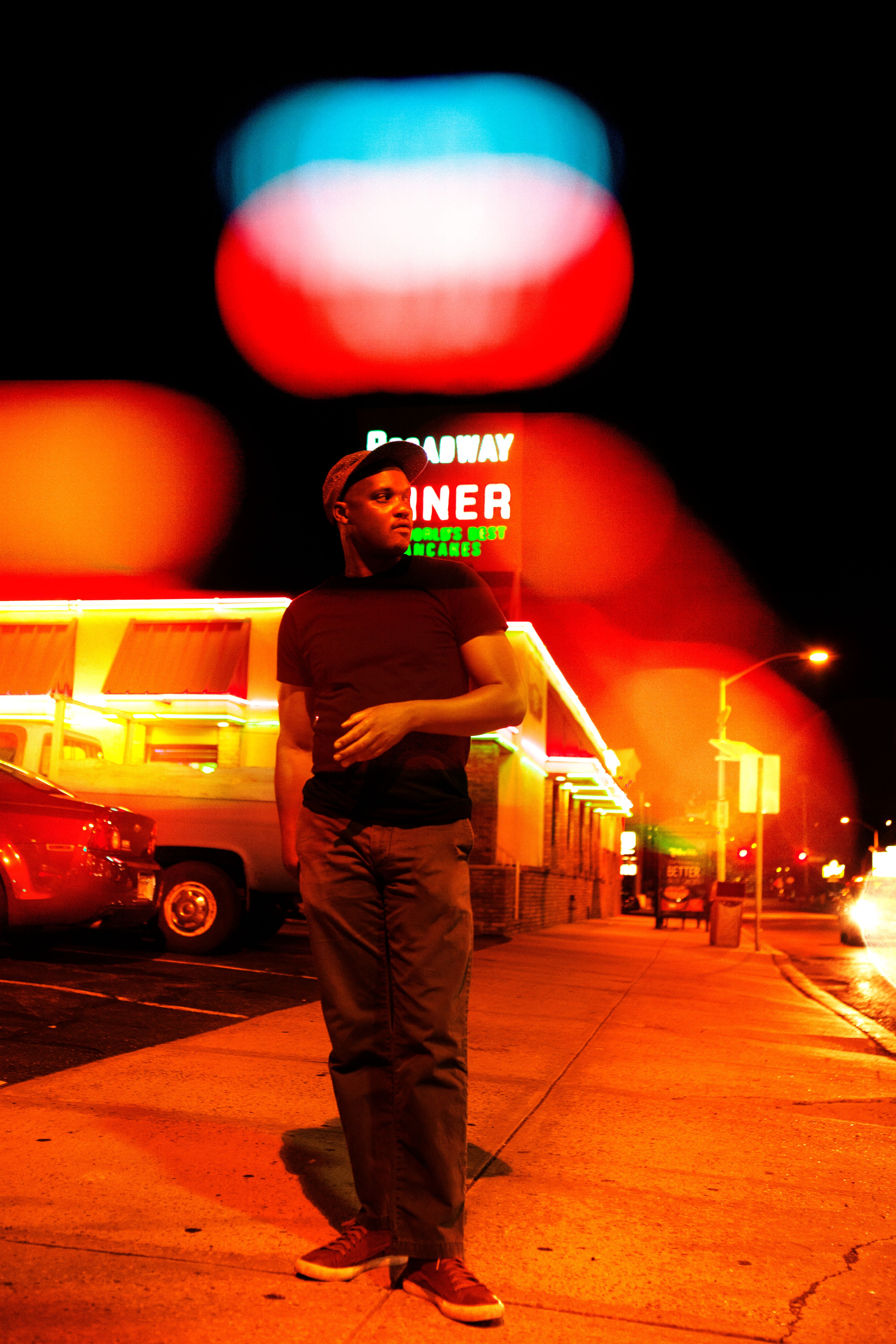 Son Little’s new album is, in its purest form, American music. The artist formerly known as Aaron Livingston knows his nation and its sounds well. He was born to a preacher and a teacher in Los Angeles, where he learned how to listen and how to play before moving east to New York and New Jersey. He dropped in and out of schools and scenes in Manhattan then Philadelphia, and there he collaborated with acts like The Roots and RJD2. He first planted his flag as Son Little with last year’s highly praised EP, Things I Forgot, a small collection of big songs that showcased his ability to hop across genres as well as he does state lines.

And so it only makes sense that the pastiche and reach of his music is all over the map, literally. And he can hear a map in his music. In it, he can recognize the places he’s lived, traveled, and played to, places explored and discovered. “I hear places in the songs without trying to evoke them while writing. I can trace where a lot of my music came from, as my life and my family touch so many different places. I can hear Lake Charles, Louisiana in my voice, the way I say some of the words; I hear New York in my lyrics. Detroit is a place I haven’t spent a ton of time in, but if I explore the music of Detroit, I can hear myself in there, too.”

The songs on Son Little follow suit. They teem with small moments creating a bigger picture, a pointillist art piece made from junkyards and viewed from space. Pulling inspiration from the color wheel diaspora of American music, Son Little draws from a deep well, using different buckets to visit and revisit, finding flourishes to add to the core of his songs. There, at the end of “Doctor’s In,” is a roving banjo; there, at the start of “Go Blue Blood Red,” is a keyboard riff culled from a kid’s Blue Man Group keyboard; there, in “Carbon,” is an electric Howlin’ Wolf stomp and start. For Son Little, studio time is a joy, where every good idea leads to four more.