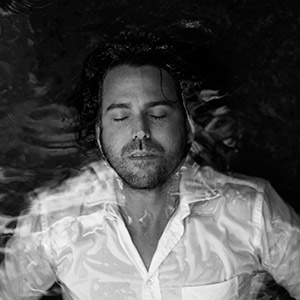 Adams recalls. “When I was growing up, he was mostly listening to jazz and classical, but I discovered his Beatles records and played them on my aqua-green and gold suitcase record player. I remember being totally astonished how those records sounded.”

Lydia Luce graduated from Berklee College of Music and has a Masters Degree from UCLA in viola performance. As an independent Americana singer/songwriter/violist she is leveraging those tools to enhance her songwriting on both viola and guitar. Her lyrically moving and professionally architected music derives deep roots from personal family, love and life experiences and she is beginning to make a mark in her new home of Los Angeles. Luce is currently touring to promote her first record “The Tides.”