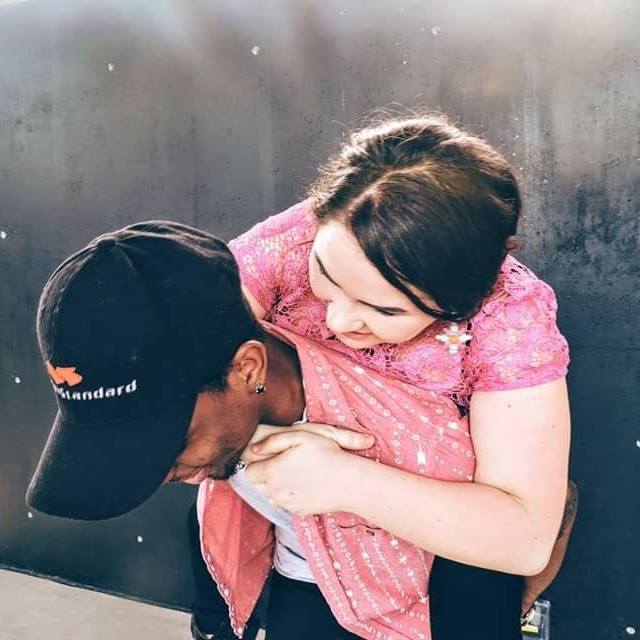 Brought together from two entirely different backgrounds, Lauren and Dre began bringing a new sound to all ears every Monday with their creation of “Music Monday”. Back in August of 2015, Lauren and Dre met for the first time. A small town girl with big dreams met producer/rapper, Andre Lee. Dre began producing tracks for Lauren and collaborations became a new regular. The two went on to do a variety of shows testing out what would eventually become “Lauren and Dre”.  They now produce, write, record, and master all of their records themselves. Their artistic creativity is something they did not want to limit solely to the production of their music, but to explore it by shooting and editing all of their own music videos. The duo is passionate about making Lauren And Dre’s vision come to life and always assuring their fans that what they do comes from the heart.

Up to date, the duo has received over 70,000 combined views on their videos, 2 of which are currently over 15,000 views alone. From the exposure of Music Monday the duo has successfully ran 2 sold out shows in their hometown of St. Louis, MO. After many performances and utilizing their outlets in St. Louis to the best of their abilities, the two are  setting out on a new journey by moving to Los Angeles in the early summer.  They will be heading there with a completed EP entitled, “The Wake Up” and a slew of single driven records. Embracing their new journey, the two hope to reach their full potential not only as people, but as a joint artist, Lauren And Dre.