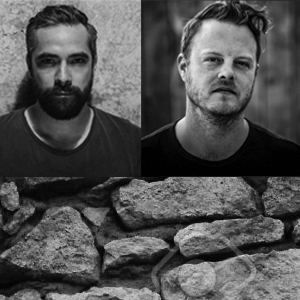 Canceled - Refunds at point of purchase.

“This show has been cancelled due to a scheduling conflict. Refunds available at point of purchase.”

Hugh Masterson gives a Midwestern feel to country music songwriting. After leaving his hometown of  Butternut in Northern Wisconsin, he moved to Milwaukee for college. The transition proved to be dramatic, as his jaw was broken in two places after being mugged, and his house shot through five times. However, he persisted with odd jobs, working as a janitor at a bowling alley and as an apartment painter.

When a touring band he played bass in broke up, Masterson started focusing on songwriting and fronting his own group, Hugh Bob & The Hustle. Following a full-length album and finding allies in the country music community, Masterson moved to Nashville in 2015. He’s a woodworker who has accepted tour slots opening for Anderson East, Nikki Lane, The Lone Bellow and Margo Price.

Masterson has drawn the attention Americana Music Association, CMT, KCRW’s Morning Becomes Eclectic, Rolling Stone, World Café, and South by Southwest. He expects to release a full-length album in the near future.