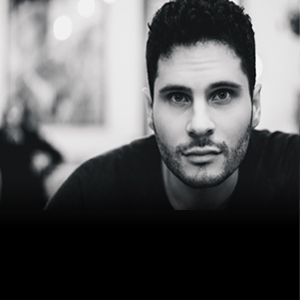 Drew Michael is a New York based comedian who has written for Saturday Night Live, guest starred in The Carmichael Show, recorded a stand-up special for Comedy Central’s The Half Hour as well as two full-length stand-up albums: Lovely and Funny to Death. He has also done many other things, most of which are not relevant in this context.

Amy Milton is a comedian in St. Louis. She is one of the creators, writers, and performers of Fatal Bus Accident, a sketch show that is basically a bi-monthly play.

Andrew Frank is a comedian based out of St. Louis.  His cerebral, imaginative style and relentless ethic have resulted in four nationwide tours spanning a total of 52 cities.  His love of language, philosophy, sociology, anthropology, and cosmology are on full display each time he takes the stage.

Kelsey McClure is a distinctively average comedian. She doesn’t mind speaking in third person and one day hopes to sit on Conan O’Brien’s couch.