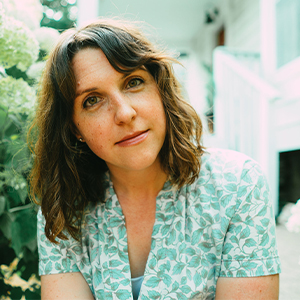 Set Times:
Caroline Spence: 8pm
Doors: 7pm
*Set times are approximate and subject to change without notice
* * * *
A Nashville-based singer/songwriter with a gift for storytelling, Caroline Spence’s thoughtful
musings on human nature helped establish her in the national folk and Americana scene of the
mid-2010s. Earning critical accolades and glowing respect from within the Music City
songwriting community for her 2017 LP, Spades & Roses, she signed with the Rounder label
and made her label debut with 2019’s Mint Condition.
A native of Charlottesville, Virginia, Spence emerged in 2013 with You Know the Feeling, a
six-song EP of winsome, world-weary Americana and folk songcraft. That same year, she won
American Songwriter’s Lyric Contest and began establishing herself on the national festival and
folk club circuit, picking up another win at the Kerrville Folk Festival in 2014 in advance of her
acclaimed 2015 debut album, Somehow. Basing herself in Nashville, Spence earned a
reputation for honest, introspective songwriting that transcended the lines of folk, country, and
roots music, drawing comparisons to artists like Patty Griffin and Emmylou Harris. She returned
in 2017 with Spades & Roses, her haunting follow-up album, after which she signed a contract
with the well-established Rounder Records label. 2019’s Mint Condition was her first outing for
the label and featured a guest appearance from Emmylou Harris herself.
~ Timothy Monger, Rovi